An installation in Fort Edam_NL

During the mobilization 1914-1918 in the Netherlands, “Boredom was our worst enemy”.

255 soldiers were mobilized in Fort Edam during World War I…getting bored, waiting for a possible military invasion by the enemy… that did not happen.
The reality in other countries that were involved in the war, stands in a sharp contrast to this. 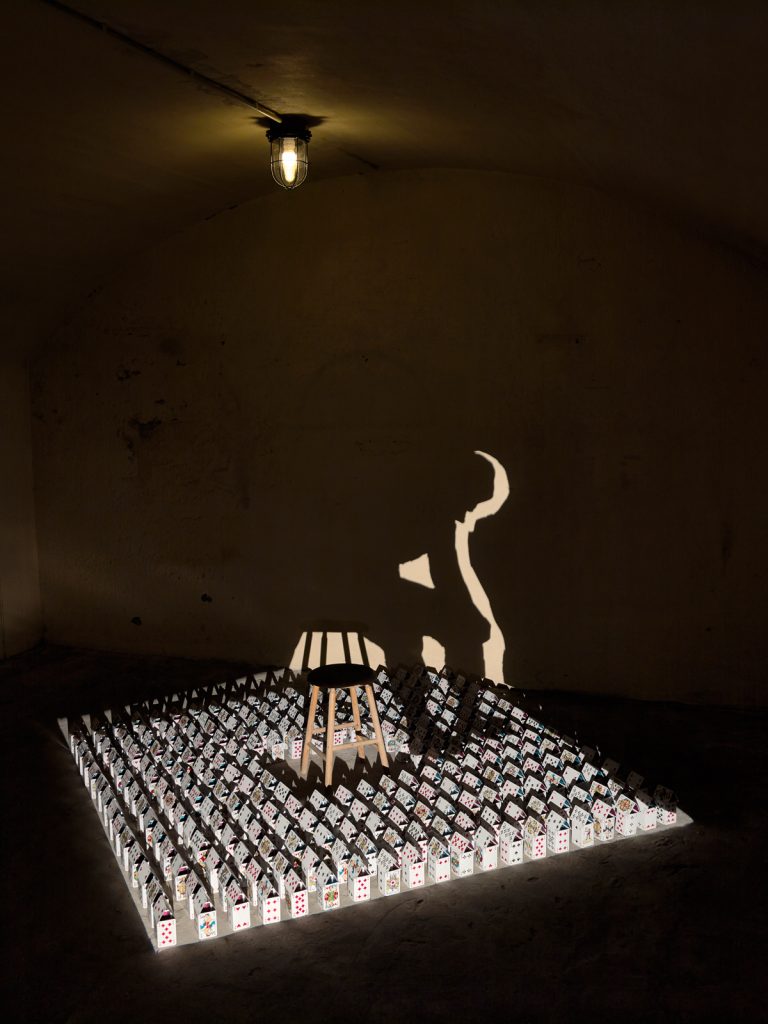 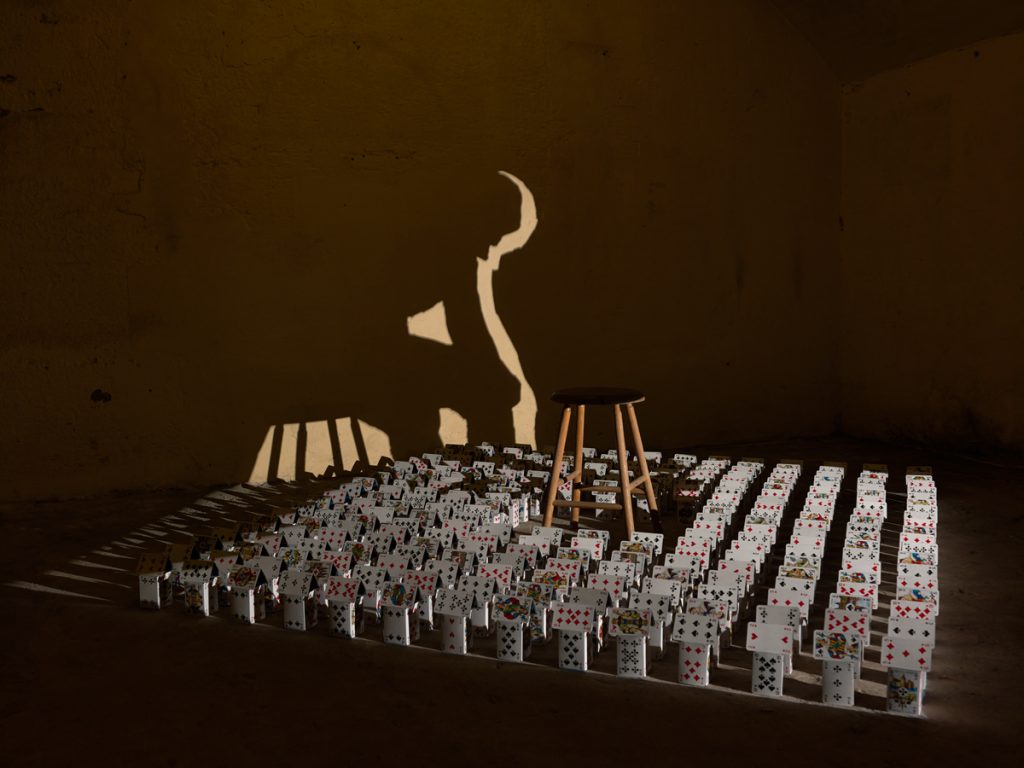 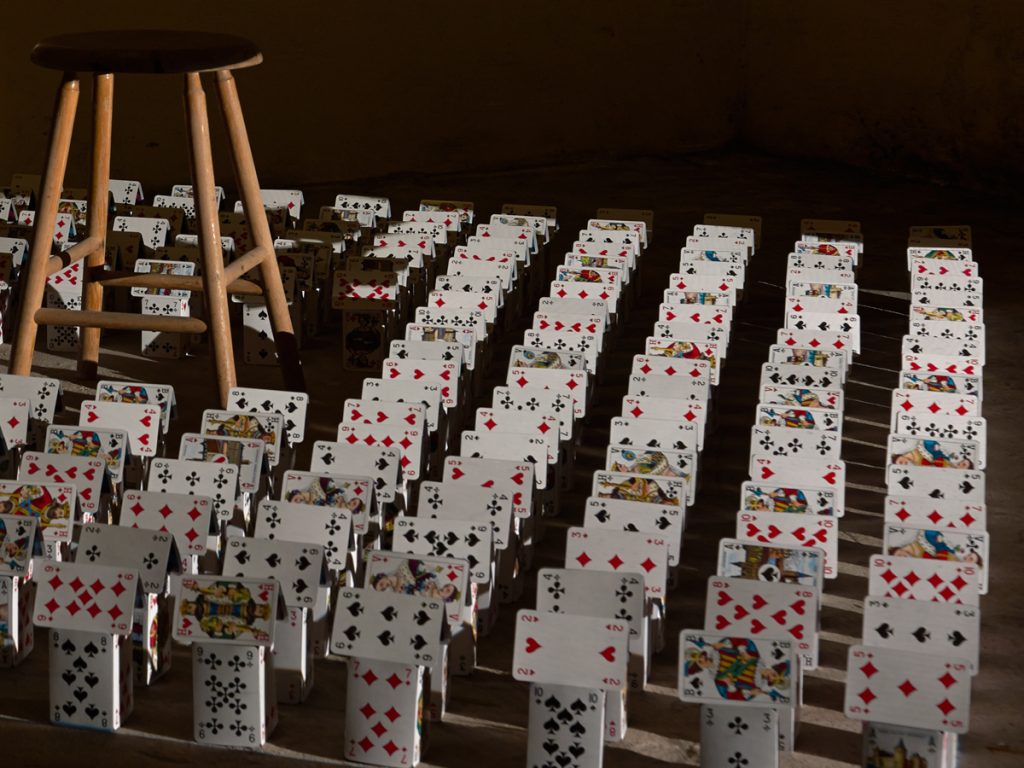 A Walk around the Block … Misdaad en Mensch