a short film based on the lyrics from “I’am open” by Pearl Jam:

A man lies in his bed in a room with no door
He waits, hoping for a presence or something, anything to enter
After spending half his life searching, he still felt as blank as the ceiling at which he stared
He is alive, but feels absolutely nothing, so is he?

When he was six, he believed that the moon overhead followed him
By nine, he deciphered the illusion, trading magic for fact, no trade-backs
So this is what it’s like to be an adult?
If he only knew now what he knew then. 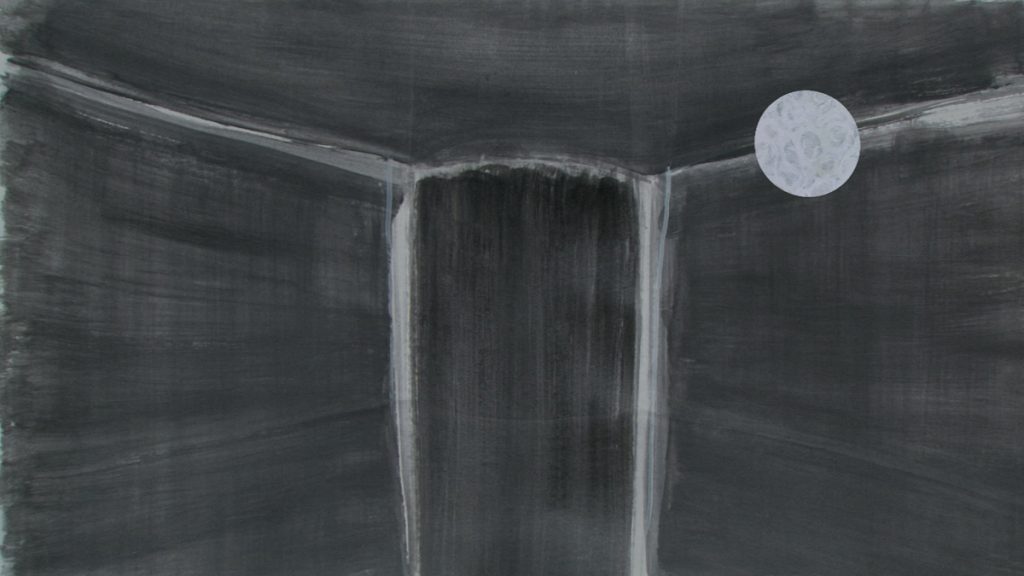 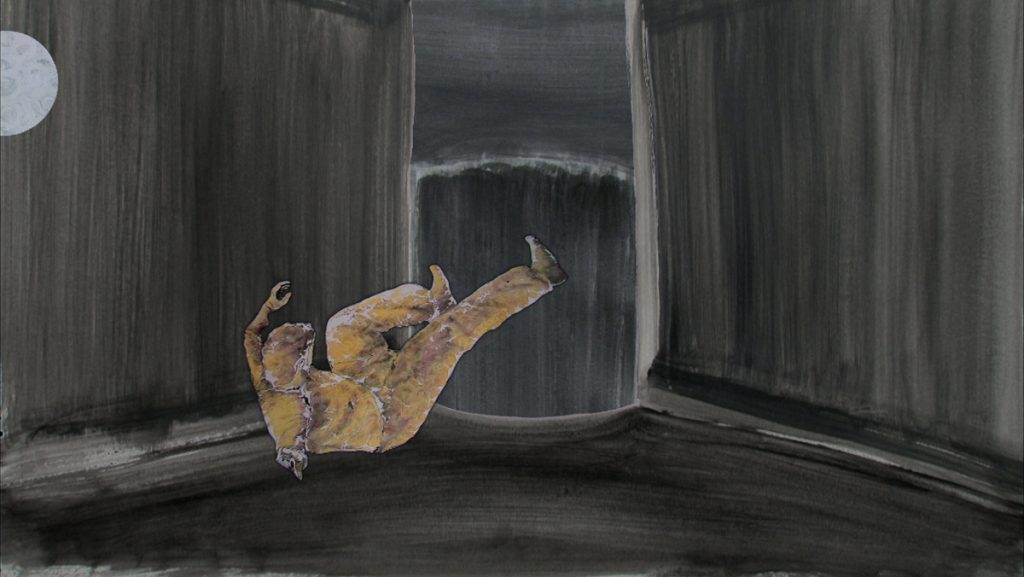 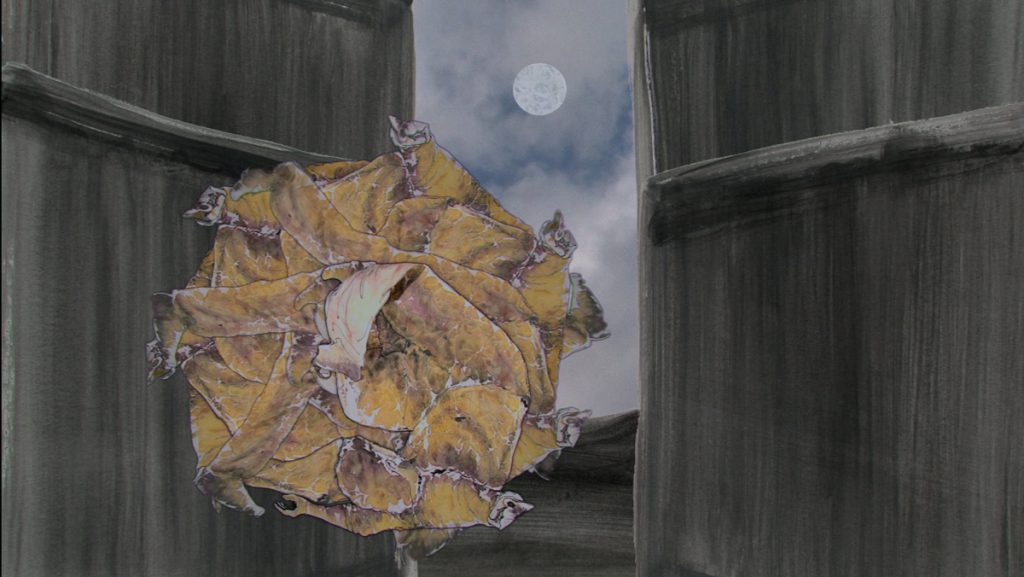