In the fall of 2009, when Germany was celebrating the 20th anniversary of the fall of the Berlin Wall,
I spend a month as an artist-in-residence in Berlin.

During my stay I did research on the building and the fall of the Berlin Wall and on the Ministerium für Staatssicherheit (MfS) / the Stasi, the Secret Service of the DDR and their archive and prison in Berlin.

Themes such as the lack of freedom to move around, the lack of privacy and group behavior are related to my work in general, so I was inspired by my Berlin-research to make a short film:
“Walled in”. 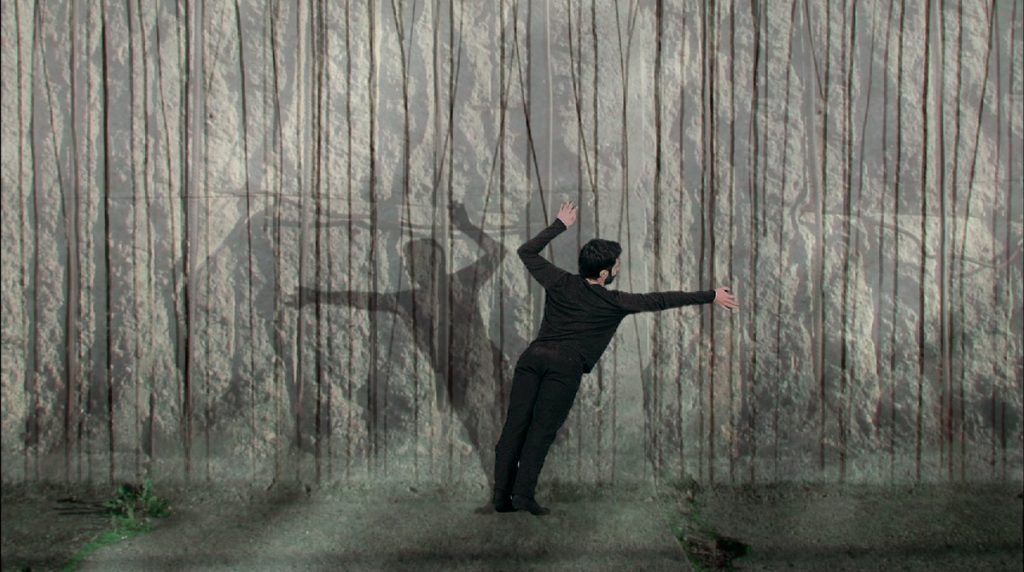 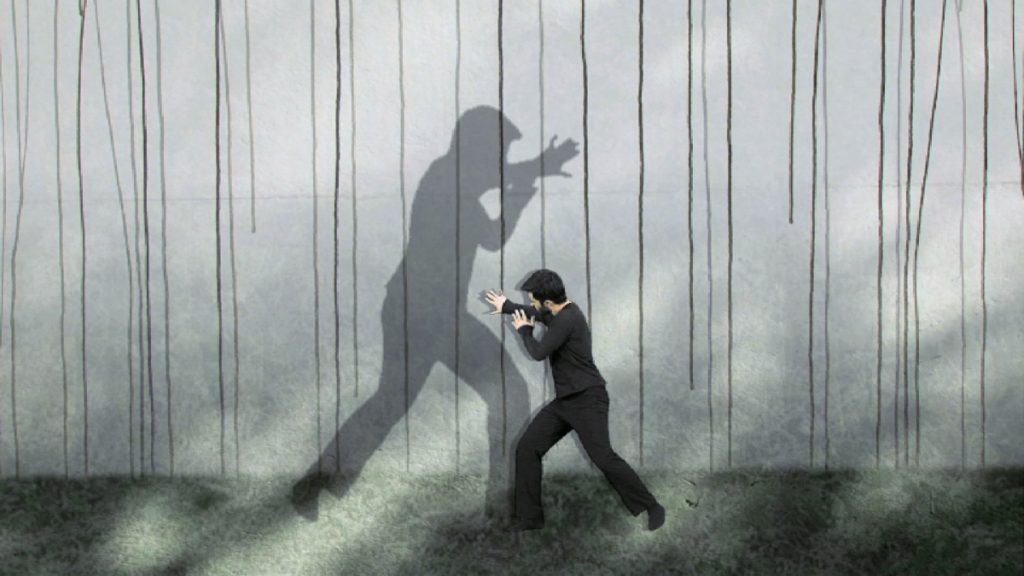 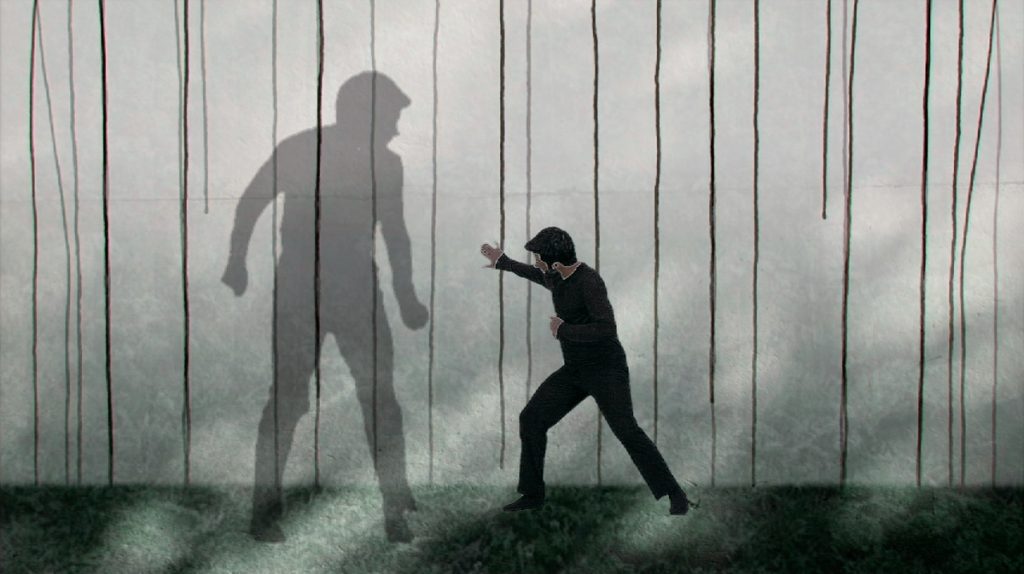 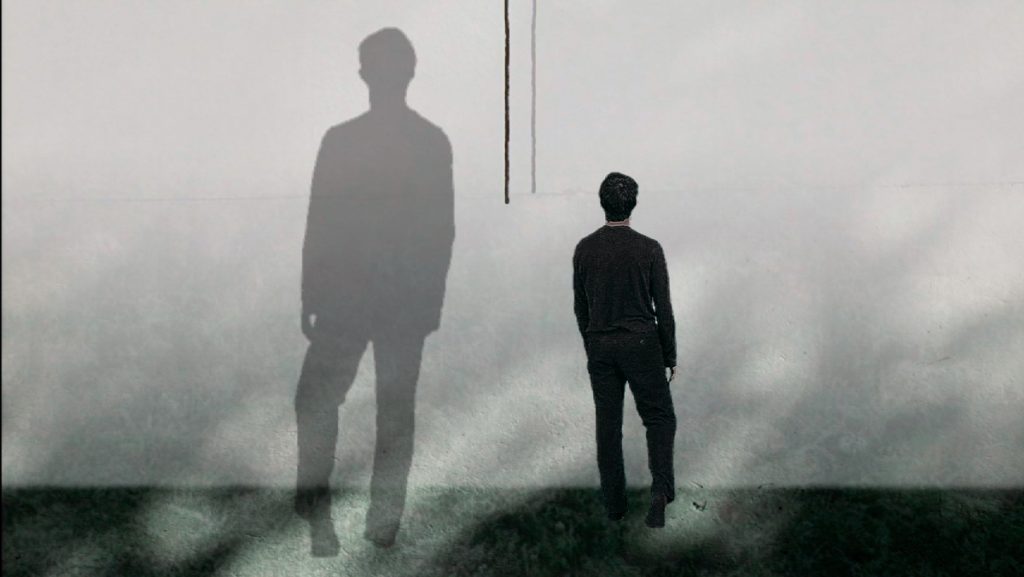 Shadowlands While We Are Waiting